post-title portfolio-title Humbled no no 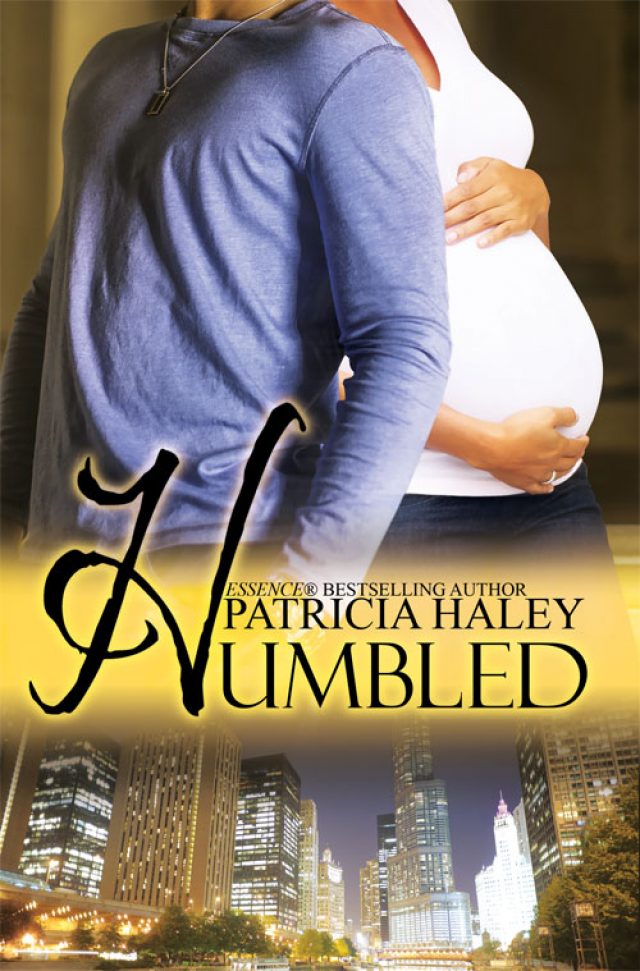 Humbled comes full circle in the Mitchell family drama series as sins of the father (Dave Mitchell) have been repeated with a vengeance by the youngest heir, unleashing a new layer of shattered dreams, bitterness and unforgiveness.

#1 Essence bestselling author Patricia Haley takes family drama to yet another captivating level as one man tries to right the wrongs of his past in this compelling series based on popular biblical kings King David and Solomon.

Exhausted by constant fighting, the Mitchell family is basking in the midst of an unexpected truce. Joel has fled to Chicago to escape his failed marriage and business ventures. Excited about climbing out of his pit of despair, Joel is eager to get divorced and start over. Tranquility is fleeting when he finds out that his wife, Zarah, is pregnant. Now he’s faced with doing the right thing. The only problem is that he doesn’t know what it is.

Meanwhile, Zarah is willing to pine over Joel until he returns, certain the baby is going to solve their problems. Tamara, the fiery Mitchell heir who’s obsessed with empowering women, refuses to watch Zarah grovel for the affection of an undeserving man, even if it is her brother. As Joel teeters with a decision, Tamara prods Zarah to take the reins. Tamara’s commitment isn’t purely altruistic. She wants to buddy up, gain allegiance, and ultimately undermine the family business.

Is there is hope for the Mitchell family as layers of strife begin to shed? Will God be able to soften their hearts?