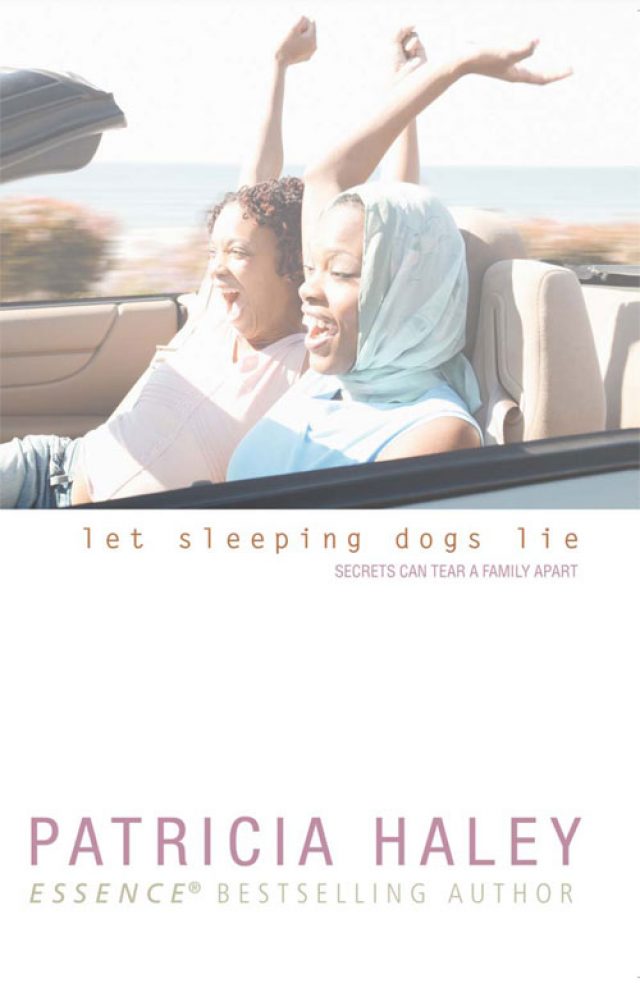 Angela has reunited with Reese after a recent separation and is struggling with the adjustments necessary to restore the marriage. Letting the dust settle isn’t easy but she’s taking the right step given her faith. On top of the drama swirling around her household, she sits in a place of denial holding the family in high regards until the seemingly solid Reynolds world comes crashing down around her father. Bliss and the unity blanket once covering the family are in jeopardy and ugliness is threatening to erupt. Gossip and looming guilt spiral out of control when an issue of paternity arises. Perhaps the weight of pretending could be bearable but the new rumors about Sylvia crossing the line drives a wedge in their already not so sisterly bond, stretching Angela’s faith to the breaking point.

Sylvia is nursing her own wounds and refuses to suffer in silence any longer. Not willing to pretend any longer, the day of reckoning has arrived and Sylvia is wielding the ax of judgment. In the past she sucked up her hurts, anger and went along with the farce. Convinced that Angela is blind to the truth, Sylvia is bent on giving her sister a view of the real world, even if it requires extreme measures. She plans to expose a slew of devastating truths at the upcoming family event and punish those responsible for her torment. Sylvia is determined to set the record straight and let the consequences fall where they will with no regard for lives that are sure to be impacted, including her own.

Relationships appear permanently destroyed, but Aunt Ida Mae, the voice of reason rooted in faith and trust in God, facilitates reconciliation in a family that seems unfixable. Let Sleeping Dogs Lie tugs at the heart of human frailty and family dysfunction, begging the question can faith in God’s promises and a pinch of unconditional love enable the unforgivable to be forgiven and the painful sting forgotten.

1 Peter 4:8 -Above all, love each other deeply, because love covers over a multitude of sins.