post-title portfolio-title Blind Faith no no 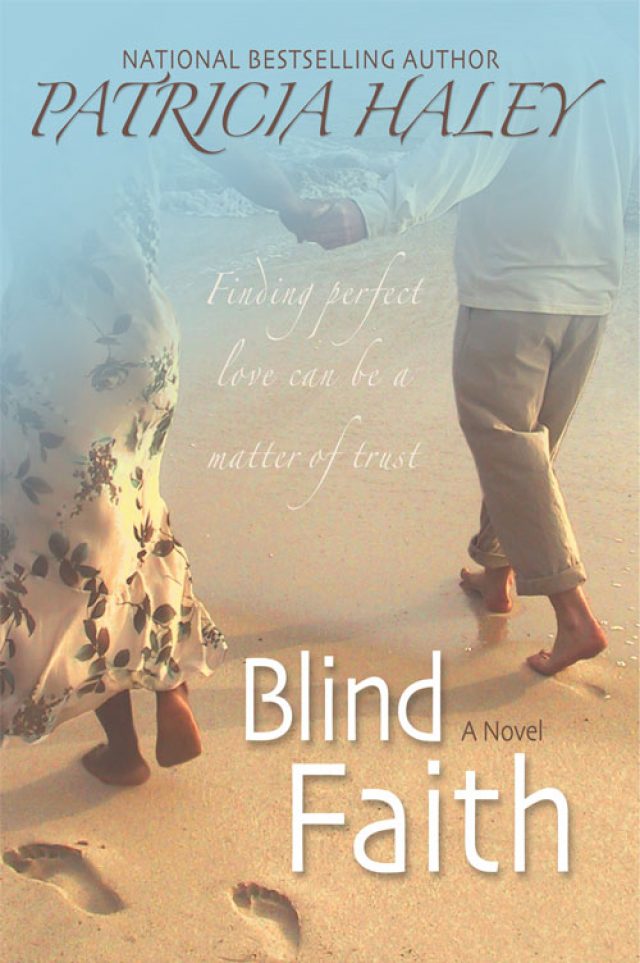 COURTNEY YOUNG IS CAUGHT BETWEEN TWO WORLDS.
The first generation to attend college in her family, she’s made her way through a prestigious university on an academic scholarship, while still having ties to her inner city, working class neighborhood back at home. Her cousin introduces her to Roger – handsome, black, successful, and a born-again believer. Courtney’s family is immediately convinced that she’s met her soul mate. But though Courtney knows Roger is a great catch, her feelings for him don’t run as deep as she’d like.

THEN THERE’S SEBASTIAN WHITTINGTON.
Wealthy, New England-bred, trumpet-playing law school student — the differences between them are too obvious for Courtney to consider him romantically. Only when the two spend time together does Courtney start to see him through new eyes, cherishing their common goals and shared beliefs. But the eyes of the world are less approving, and both of their family and friends – even the members of their churches – frown on their budding relationship, particularly after the latest wave of unwarranted police activity.NOW, COURTNEY MUST COME TO GRIPS with the assumptions about race and class that prevail among blacks and whites alike if she’s to figure out which path is right for her. It’ll take courage, strength, and the faith that Courtney has always possessed to walk away from bias and fear, and into the arms of love …

Blind Faith grapples with the impact racial biases and police brutality can have on a relationship, a family and an entire community. We might not share the same extreme racial views as some of the characters in the story, but any stones we toss into the rivers of discord causes a ripple.

“Dear friends, let us love one another, for love comes from God. Everyone who loves has been born of God and knows God. Whoever does not love does not know God, because God is love. — 1 John 4:7”

Quoting scriptures can come easily, but living them, both inside and outside of the church, is a different story. As Blind Faith points, finding true love, particularly with someone from a different race, religion, or socio-economic background, may come at a price so steep that only faith and prayer can bridge the gap.