post-title portfolio-title Anointed no no 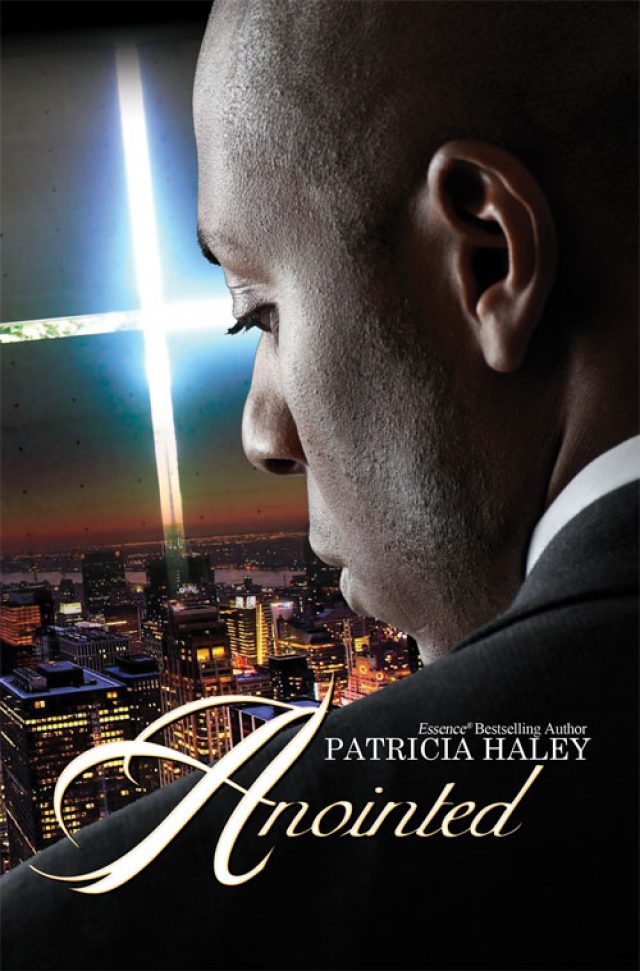 Chosen starts the war. Destined rekindles the feud. Broken takes family discord to a new level with sister pitted against brother in the ultimate duel over who will assume control of their father’s multimillion-dollar ministry. Anointed goes back to the beginning of the Mitchell family saga, when Dave and Madeline build the infamous DMI from nothing, only to see the fruits of their labor end up in divorce court, setting the stage for years of fallout.

#1 Essence bestselling author Patricia Haley takes family drama to a riveting new level as one man tries to build a legacy for his family in this compelling series based on popular biblical kings King David and Solomon.

The Mitchell family travels back to the beginning of their saga in Anointed. A man of faith, Dave Mitchell is passionate about starting DMI, a leadership training company. Relishing a time of success, Dave Mitchell has been married to Madeline for eleven years. Success, however, has come at a tremendous sacrificial price on the home front. The closeness the couple once savored has diminished. Dave spends most of his time working, while Madeline, a vibrant businesswoman, has found herself stretched between balancing home and office, fully committed to both but struggling. With a toddler and three other school aged children at home, Madeline elects to take some time off now that DMI is finally thriving. She suggests that Dave hire an assistant to help offset the workload in her absence. Unfortunately, her suggestion lays the foundation for a path of marital demise as Dave hires and befriends Sherry Henderson, a much younger woman going through her own personal challenges. Revered by others as a man with incredible anointing and favor professionally, Dave is not above temptation and personal shortcomings. Saddled with four children, including the son they adopted after Dave’s best friend died seven years ago, Madeline digs her heels in, refusing to give up her marriage, her family, the company, or her place in Dave’s heart. Against wise counsel, Dave leaves his wife and children hoping the separation will bring clarity. Far removed from the notion of forgiveness and restoration, Dave, Madeline, and Sherry lay the foundation for much Mitchell anguish to be realized for decades to come with control of DMI being at the center of the drama.