post-title portfolio-title Betrayed no no 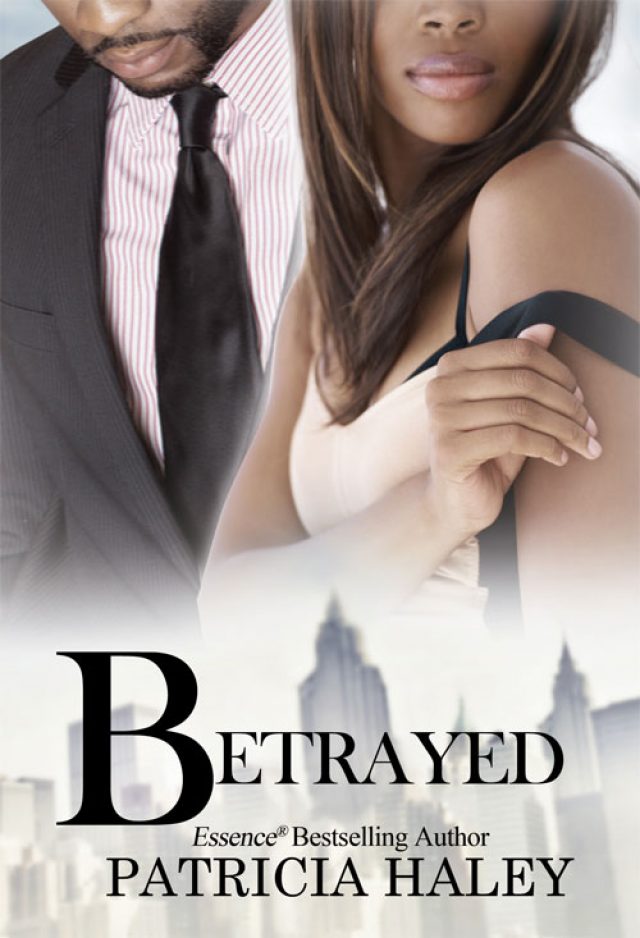 Betrayed fans the flames of drama as the Mitchell clan suffer consequences resulting from a bitter divorce and an unwillingness to forgive.

#1 Essence bestselling author Patricia Haley takes family drama to a riveting level as one man tries to build a legacy for his family in this compelling series based on popular biblical kings King David and Solomon.

Dave Mitchell’s family is shaken to its core when an illicit affair with his secretary, a woman twenty years his junior, results in a pregnancy. Dave has fervently sought redemption from God, but his troubles are far from over.

Having fallen from grace, Dave’s spiritual seal of protection seems penetrable since his staunch supporters no longer see him as the untouchable and anointed man of God. Now he’s seen as a mere man, challenging his power in DMI, especially from his once trusted elder brother and confidant, Frank.

His wife, Madeline, vows never to forgive him for selfishly destroying their family. Constant images of betrayal shove Madeline into divorce court, where the division of property ignites a nasty battle over the controlling interest in the multi-million dollar family business, DMI. She wants more than Dave can give and refuses to settle for less than thirteen years of marriage warrants. Madeline is determined not to lose again. Although the marriage is over, their professional bond can’t be broken. She ends up with a seat on the board of directors, an executive office down the hall from Dave, and much more that he willingly gives.

Once the dust settles and the divorce is finalized, Dave accepts the consequences of his decision as irrevocable. His family is gone, but he remains certain that God has a plan for him and DMI. He’s prepared to move on, but Madeline is enraged by Dave’s persistent sense of peace and his ongoing connection with, Sherry, the woman who ruined their lives. Madeline becomes unhinged, tormented by her pain, and obsessed with righting a terrible wrong.

In the midst of all this chaos, Dave and Madeline’s children are suffering. When an unspeakable tragedy occurs, they’re forced to look at their individual contributions to this web of drama. Unless the Mitchell family learns the true meaning of unconditional love, the power of forgiveness, and God’s amazing grace, they could be stuck on this tragic path for years to come.