post-title portfolio-title Chosen no no 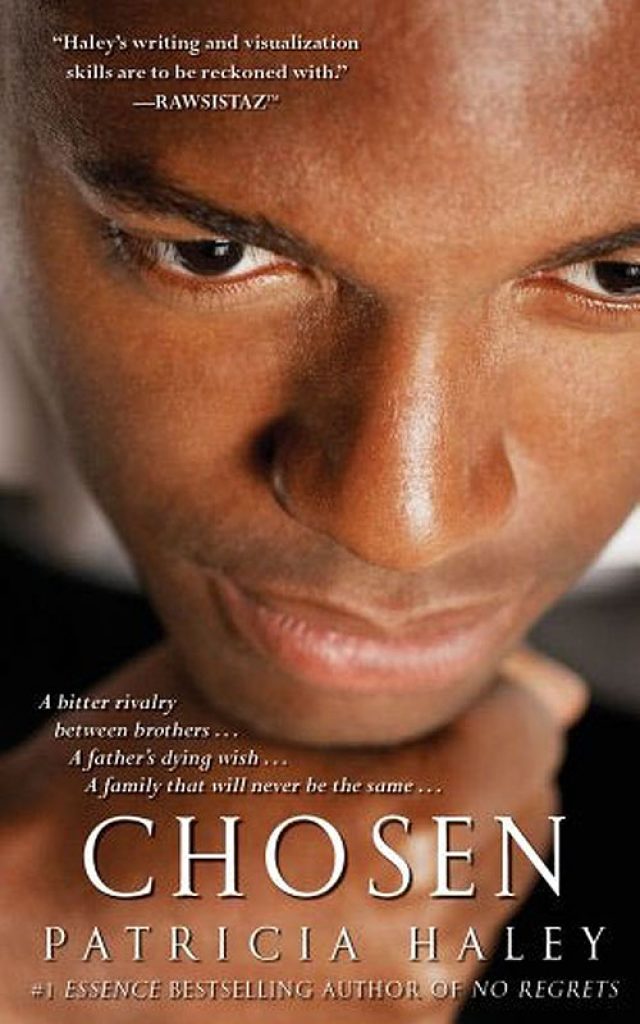 Discord pounding below the surface explodes in the Mitchell clan when Dave appoints his youngest son to run the family business, discounting the outrage which is sure to be expressed by his first wife and mother of his eldest son. Madeline has never truly gotten over the betrayal stemming from her husband being lured away over twenty-seven years ago by Sherry, a woman who still dictates the ebbs and flows of their lives. Madeline has lost much — an estranged daughter and the horrific demise of two other sons. Don is all she has left. Refusing to lose any more, the former Mrs. Mitchell is determined to snatch the company back and rightfully restore it to the most suitable heir – her son. Madeline goes a step farther and amasses a group of perpetrators who collectively work to bring Joel down, while Sherry relentlessly fights for respect, legitimacy and her son’s place at the helm. Mother’s pitted in opposing corners is certain to create a nasty ‘family’ mess.

With thoughts tainted by his mom, Don feels robbed, especially when Joel makes less effort and still ends up with the best their father has to offer. Feeling justified in despising his extended family, including his father, Don is determined to make all of them pay for the despair and rejection unjustly bestowed upon his world. He sets out to takeover a division of the company and to claim Abigail’s heart, a woman caught in a tug of war between two brothers.

Seemingly unaffected by the sibling rivalry, Joel appears unstoppable, consumed with wisdom, wealth, power, prestige, and arrogance. As Joel sets out on an unrecoverable course of destruction paved with lust, misjudgment, and questionable religious practices, Don finds himself torn between letting his brother destroy the family legacy or stepping in to save a dynasty his father didn’t count him worthy enough to run. With Abigail’s influence, Don loses his zeal for vindication and chooses a path lined with hope and forgiveness. In the process, he learns that revenge can’t repair his tattered heart; healing can only come from the redemptive power in God’s amazing grace.