post-title portfolio-title Broken no no 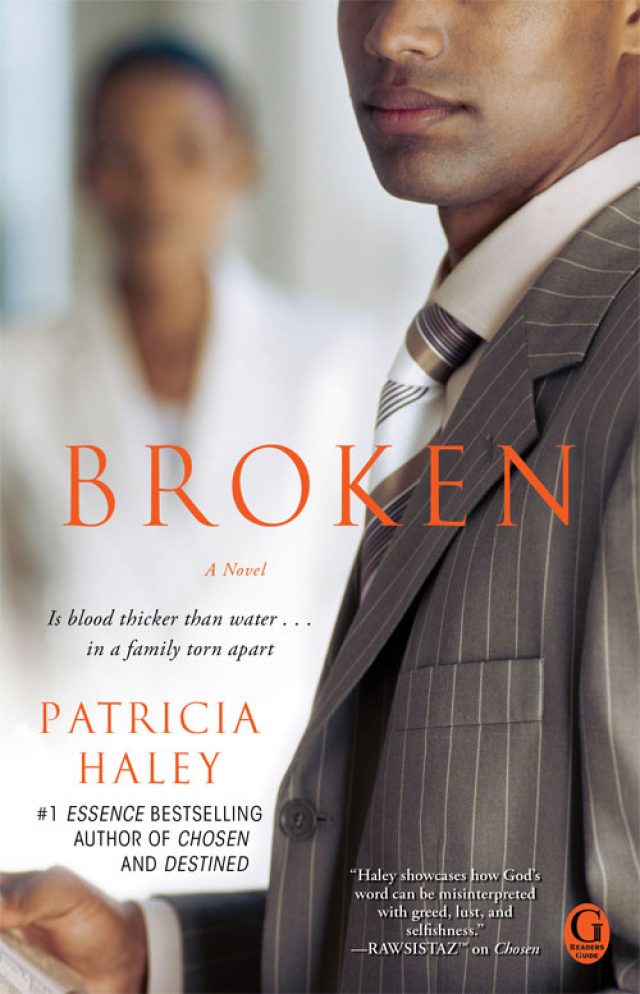 Don Mitchell is certain the Lord has a plan for him to reconcile his family when his younger half-brother Joel suddenly resigns as CEO of their father’s company. The gesture comes after Joel has nearly sent the enterprise into bankruptcy. Don’s first order of business as newly appointed head of DMI is to bring his estranged older sister home. It won’t be easy. Tamara has been running from the past for years, and little does Don know, she’s out of money. With no other options that her pride will allow, Tamara secretly plans to claim her rightful place in the multi-million dollar family ministry no matter what it takes or who gets hurt, especially her mother, Madeline. Joel, meanwhile, is regretting his decision to step down and is doing everything in his power to resume his path to greatness. As Don finds himself waist-deep in the corporate mess Joel left behind, his love life is also in flux. He must balance a complicated friendship with Abigail, his right-hand woman at DMI, with a budding romance with his beautiful business partner in South Africa. Just as Don begins to realize that forgiving and forgetting may be his greatest weapons, a terrifying ordeal rocks the family to its core. With Madeline banned from Detroit and Tamara’s life in jeopardy, the Mitchell family must turn to God and to one another for the answers. As difficult as it will be, the key lies in their ability to forgive.