post-title portfolio-title Still Waters no no 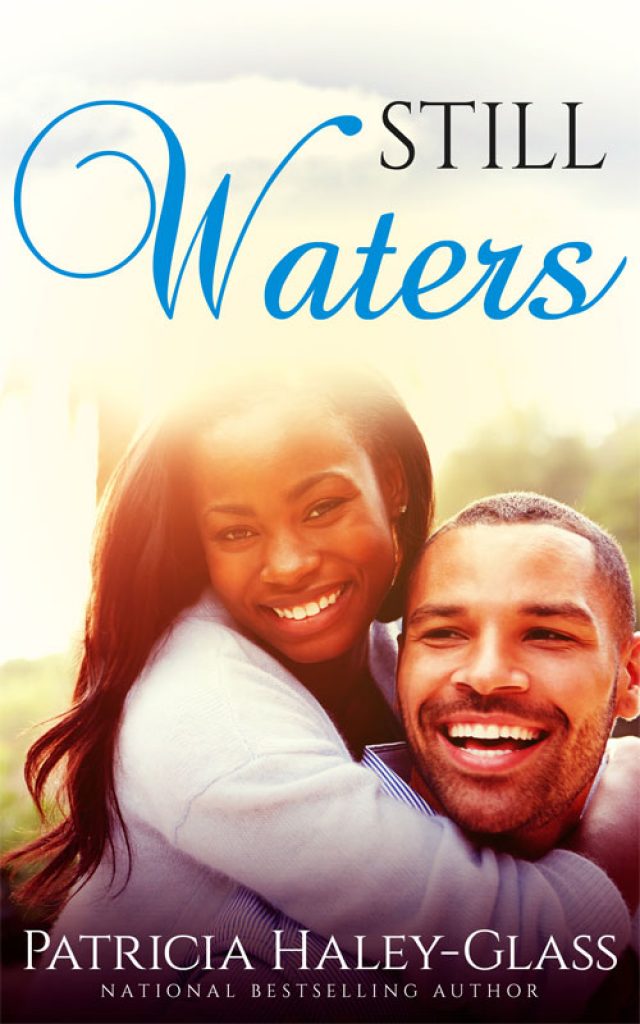 Still Waters is a poignant story about a once-loving husband who has lost his way…and his spiritual wife who grows weary hoping and praying that she can keep her marriage intact.

When Laurie married Greg, she was certain they would live happily ever after. Greg was charming, loving, and everything Laurie thought she’d ever need. Now twelve years have passed and the couple has six sons to show for it. Supporting such a large family is tough on Greg’s graphic designer salary, but the Wrights make do—until the stress of living so close to the brink takes its toll. Laurie doesn’t know how much longer she can cope with Greg’s moods—or if she even wants to try.

Overworked and underpaid, Greg is itching to reach beyond his dead-end job and give Laurie and the boys everything they deserve. But Greg knows he can’t thrive at work when he and Laurie barely talk anymore. When Laurie gets a job to help make ends meet and snatches a bit of independence, Greg feels like he’s losing her. All she wants is for Laurie to love him the way she once did. But when things go from bad to worse, Laurie and Greg’s marriage will be tested as it’s never been before. The crossroads they face will be lined with many choices, most of which leads them down different roads. Unless the couple can cling to a shred of faith, their happily ever after will be a mere memory.