post-title portfolio-title Unforgiving no no 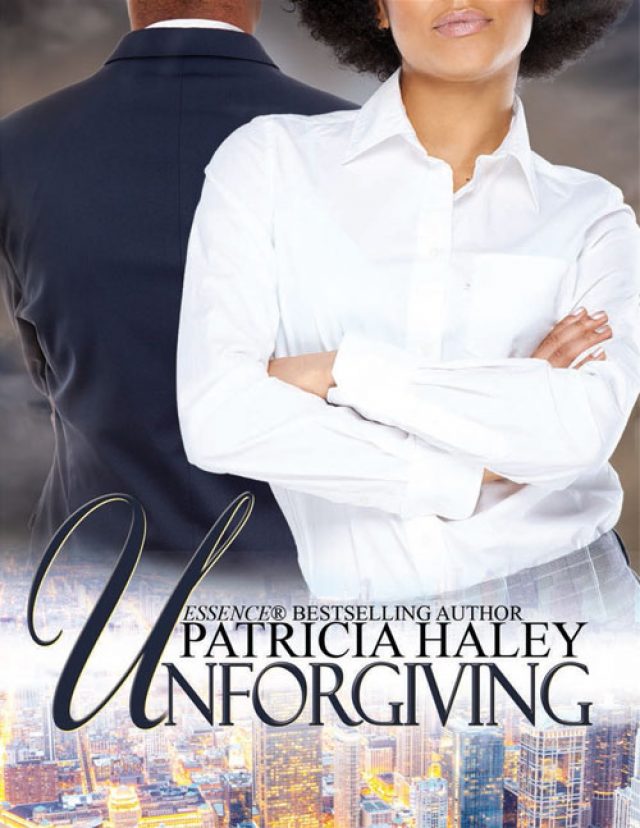 Sins of the past have left a lingering stench in the Mitchell family. Amidst a tumultuous rollercoaster ride through financial ruin, professional humiliation, personal failure, and marital discord, Joel, the youngest son who was once considered the most eligible bachelor, has finally come to terms with his shortcomings and self-centered decisions. After much soul searching spurred by his estranged wife’s troubled pregnancy, he decides to honor their marriage being motivated by a sincere desire to do the right thing. Tired of fighting and left with no other options, Joel reaches out to the most unlikely person, his stepmother and long-time nemesis, Madeline Mitchell. Harmony seems impossible for the Mitchell clan with each step towards truce and reconciliation resulting in two steps backward shrouded in conflict. A fresh battle ensues as Don and his mother Madeline are both willing to back their candidates all the way to the boardroom, neither willing to cave. Tamara, the only remaining heir to the Mitchell fortune, gets wind of what she considers to be her mother and brother’s betrayal and concocts her own way to get the upper hand. Tamara panics when her plan backfires and is ready to bolt from town defeated when an unexpected event puts her in danger. She’s forced to ask for help from any Mitchell available, even her less favorite person, Joel.

#1 Essence bestselling author Patricia Haley takes family drama to yet another captivating level as one man tries to right the wrongs of his past in this compelling series based on popular biblical kings King David and Solomon.

Ravaged by one professional battle after the other, it appears hearts are finally in the right place, but based on the Mitchell family history, how long will that last?

Unforgiving shoves years of conflict and bitterness to the edge when everyone is forced to set aside their issues and come together in order to save DMI, the Mitchell legacy, and the life of a disturbed family member. They painfully figured out that forgiveness is the only path to restoration and those who choose another route are bound to face unavoidable consequences.